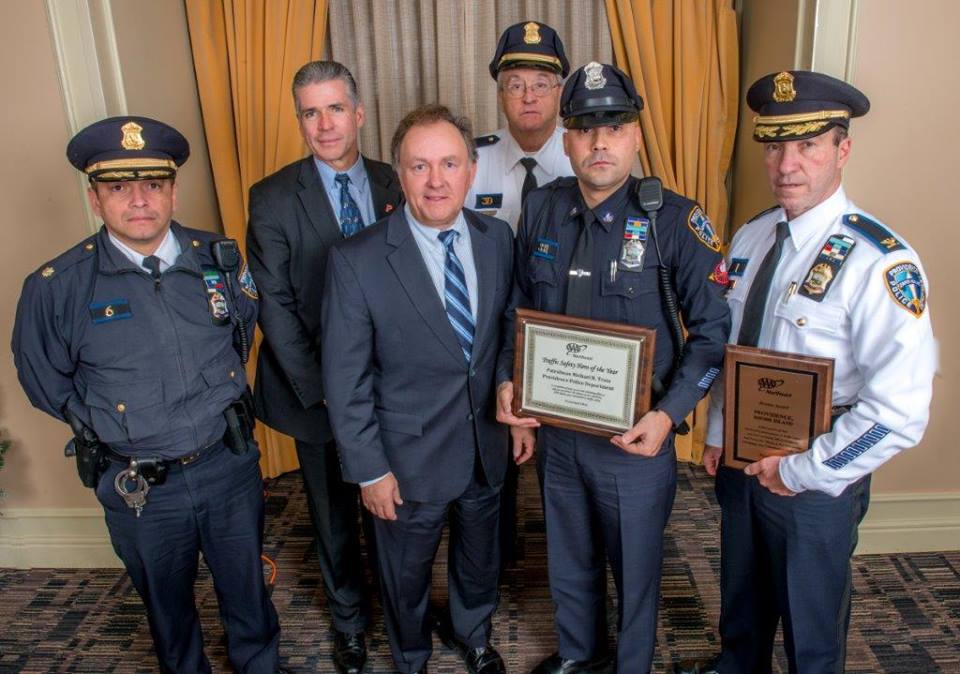 This morning Colonel Hugh T. Clements, Jr. announced the appointment of Major Thomas A. Verdi to the position of Deputy Chief of Police. Verdi is the successor of Deputy Chief Thomas F. Oates III.

Verdi is a 29-year veteran of the department who most recently served as the Commanding Officer of the Uniform Division. Previous to that he served as Executive Officer of the Administrative division and also has comprehensive experience in detectives, organized crime, the patrol bureau, and SWAT operations. Verdi has built and maintained a strong working relationship with local, state and federal agencies as well as the community. In 2006 Verdi was the recipient of the National Association of Police Organizations “TOP COPS” Award, amongst numerous other awards and commendations throughout his career. Verdi also serves on several boards and commissions representing the department. Verdi was the first Providence Police Officer to be appointed to serve on the RI Parole Board. Separate from his various accomplishments in law enforcement, Verdi has also served as an Amateur Scout for the Cincinnati Reds Baseball organization since 2015.

“Throughout his 29 years on the job, Major Verdi has served with distinction in his many positions within the police department,” said Colonel Clements. “I have known Major Verdi for many years and I am confident he will serve the residents of Providence and the men and women in this department well and I look forward to working with him as the new Commander.”

“I am grateful to Colonel Clements for granting me this opportunity and I look forward to working more closely with him, the command staff and the Providence F.O.P Lodge #3, at setting and implementing strategies for the department,” said Major Verdi. “The men and women of the PPD are the most dedicated, experienced, talented officers in policing and I welcome the opportunity to continue to serve with then. The city of Providence and the citizens in this community are very special to me and I look forward to working with them in my new role as Deputy Chief.”

Major Verdi will be attending the 226th Session of the prestigious FBI National Academy in Quantico, VA beginning this Sunday, October 2, 2016 and returning on December 18, 2016.