Many Inspired Steps: Salute to Apollo 11 and Lunar Exploration 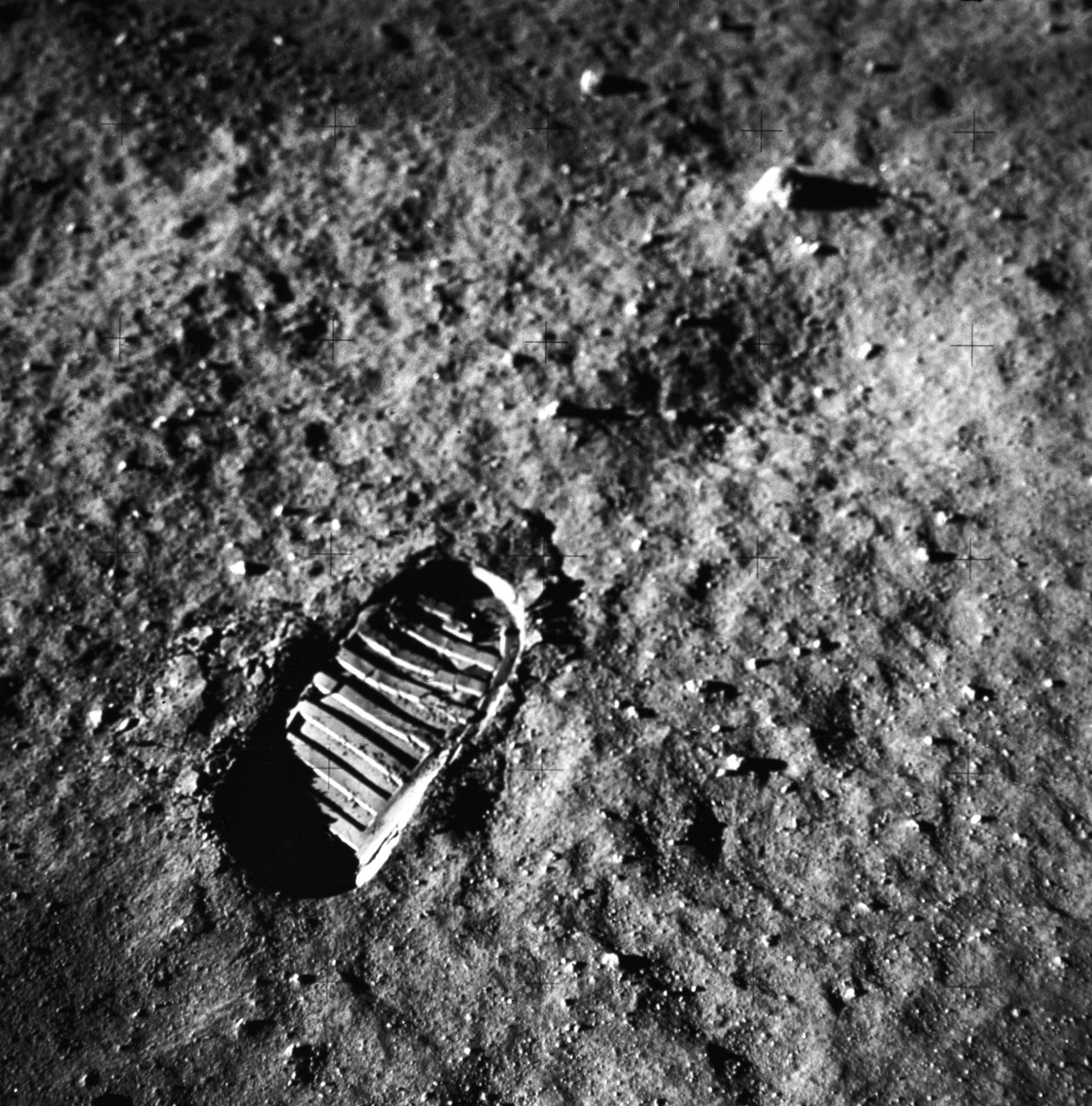 On July 20, 1969, Neil Armstrong became the first human to step onto the Moon. Celebrate and learn about the early years of lunar exploration fraught with failures as well as exciting discoveries. Join us as we look ahead at the intriguing prospect that humans will return to the Moon and go beyond in the not-too-distant future. From the Rhode Island State Archives a Moon rock collected from the Apollo 17 mission is featured in this exhibit.