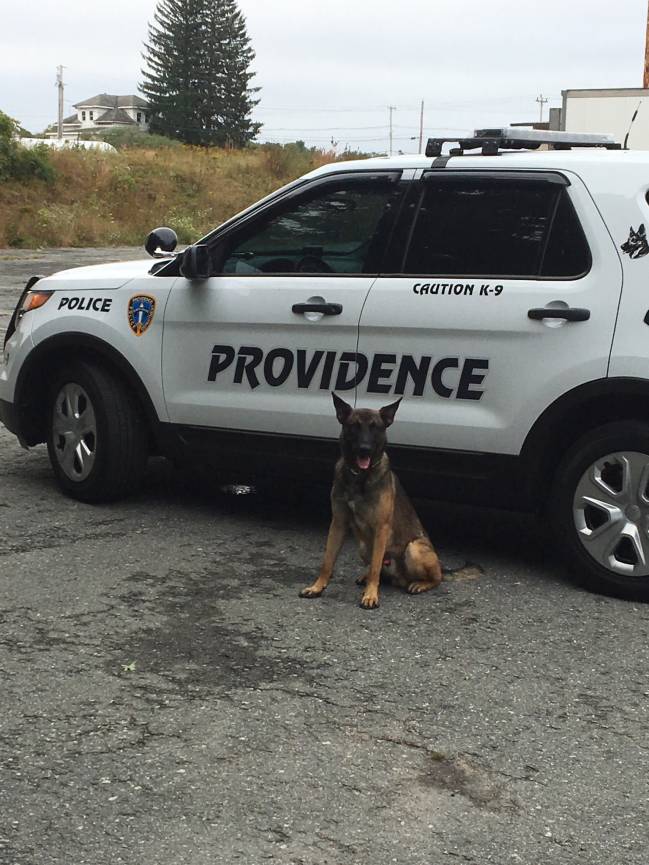 Providence, RI- On November 8th Providence Police Undercover Narcotics Detectives were investigating complaints of narcotic activity in the area of Elmwood Avenue. Throughout their investigation police identified and eventually located a suspect vehicle being used related to this activity, a 2010 Gray Mercedes SUV. K9 Gero and his partner Officer Louis Salinaro responded to the scene where K9 Gero conducted a search of the vehicle, alerting officers to the rear passenger seat. With a signed search warrant, Detectives continued to search and located a mechanical hide, which is a custom storage compartment used to hide narcotics or other contraband. Detectives seized 162 grams of cocaine and charged three subjects in this case. Douglas Sosa, 35 and Juan Perez, 35, of Providence, were charged with various narcotics offenses and conspiracy and Pedro Barbosa, age 44 of Providence, was charged with possession of cocaine.

On November 12th K9 Ripp and his partner Officer Eric Chabot responded to the area of Sorrento and Waldo Streets to assist patrol officers with a motor vehicle stop in which the vehicle’s occupants had fled the scene. Officers learned that one of the subjects had fled to the rear of 119 Sorrento Street. K9 Ripp and Officer Chabot immediately responded to the area and located a black jacket tucked into the corner of the house. K9 Ripp conducted a weapons search and indicated to Officer Chabot that there was a firearm in the area of the jacket. K9 Ripp then proceeded to conduct an article search and led Officer Chabot from Sorrento Street onto Waldo Street where he aggressively pulled towards the sidewalk, where a 9mm, 31 round magazine was located. K9 Ripp then indicated that the firearm, a Glock 19, was two feet away from the magazine. As a result of further investigation by Detectives, James Torres (a.k.a James Torres-Hernandez ad James Hernandez-Torres), age 20 of Providence, was charged with unlawful possession of a firearm without a license.

On November 22nd Task Force Officers were searching for a black, tinted, Hyundai Genesis that was operating in the Lowell Avenue area and was occupied by a subject in possession of a firearm. K9 Jimbo and his partner Officer Daniel Sirignano responded to assist. Once officers located the vehicle and continued their investigation, the subject attempted to flee from the vehicle and was taken into police custody for officer safety and for further investigation of the vehicle. Upon searching the vehicle, K9 Jimbo alerted police to a white bag located between the driver’s seat and center console that contained a Smith and Wesson .38 Special Revolver containing four live rounds. Anthony Dwyer, 22 of Providence, was transported to the central station and was charged with various firearm offenses by Task Force Officers. 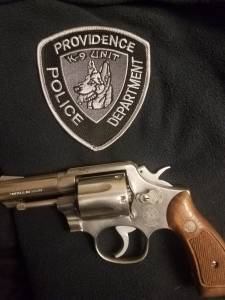 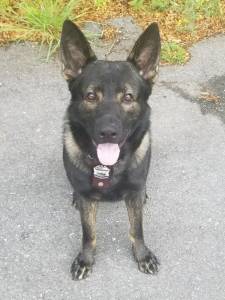 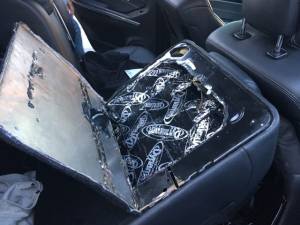