Providence Police investigation leads to the arrest of five individuals and the seizure of firearms, narcotics and over $100,000 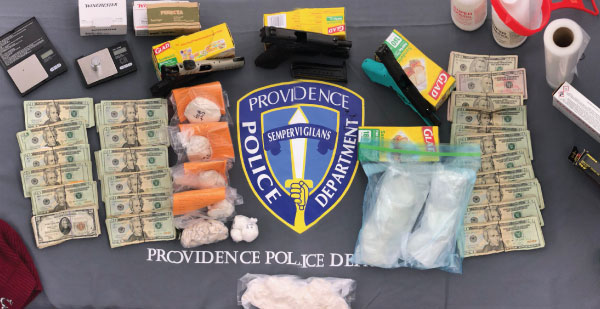 Throughout the month of July, members of the Providence Police Department’s Intelligence and Organized Crime Bureau conducted an investigation into a subject identified as Harry Calderon, age 22 of 235 Rhodes Street. Throughout their investigation, police learned that Calderon was storing large amounts of fentanyl inside of this location and distributing it throughout the City, leading police to obtain a search warrant for Calderon’s vehicle and residence.  On July 25th police observed Calderon’s vehicle, a 2016 white Infinity with temporary plates, and a black BMW parked on Detroit Avenue. Police observed a passenger of the BMW exit the vehicle and approach the window of Calderon’s vehicle and proceed to complete what appeared to be a narcotics transaction. With assistance from the Violent Crime Task Force, police pursued the vehicles, stopping the BMW on Elmwood Avenue. As officers approached the vehicle, they observed the front seat passenger to be in possession of a  bag of suspected fentanyl.  Officers also observed the driver place five bags of suspected fentanyl in the center console. The three occupants were removed from the BMW and police seized an additional four plastic bags of suspected fentanyl from inside the sock of the back seat passenger. Chad Sherman, age 24 of Richmond, RI, James Taylor, age 41 of Westerly, RI and Calbert Edwards, age 46 of Richmond, RI were transported to central station and charged with possession of fentanyl.

As the investigation into Calderon continued,  members of the Intelligence and Organized Crime Bureau executed a search warrant at 235 Rhodes Street with the assistance of Sergeant Curt Desautels and his partner, K9 Thor.  Police entered the residence and located Sheyela Hernandez, age 21, sitting in the bedroom.  As of result of their search, police seized over a pound each of both fentanyl and cocaine, over $100,000.00 U.S. Currency, three firearms (one of which was determined to be stolen), ammunition, materials used for the distribution of narcotics, and Calderon’s 2016 Infinity. Police also located narcotics and drug paraphernalia with personal items and documents belonging to Hernandez, who was taken into custody and charged with possession of cocaine, possession of fentanyl, possession of a firearm while committing a crime of violence, possession of a stolen firearm and conspiracy.

Under the command of Major David Lapatin, the Intelligence and Organized Crime Bureau is led by Lieutenant Michael Figueiredo and Sergeant Nicholas Ludovici. 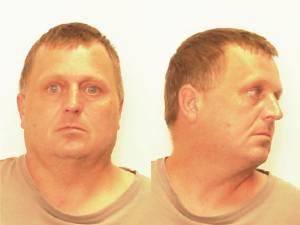 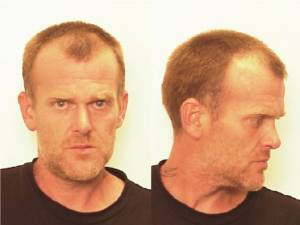 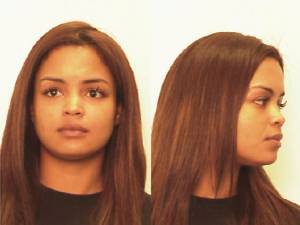 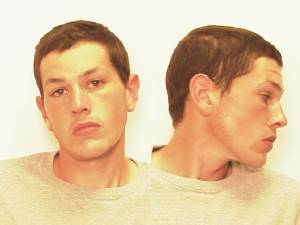 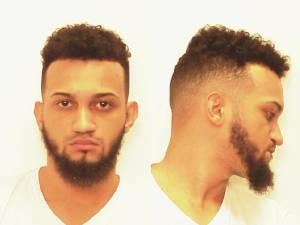