Born and raised in Providence, Mayor Elorza is a graduate of Classical High School, the University of Rhode Island, and Harvard Law School. Prior to being elected Mayor, he served as a Legal Aid attorney and a Providence Housing Court Judge. While he was a professor at Roger Williams University School of Law, he co-founded the Latino Policy Institute. Mayor Elorza lives with his wife, Stephanie, and his son, Omar, in the Silver Lake neighborhood. 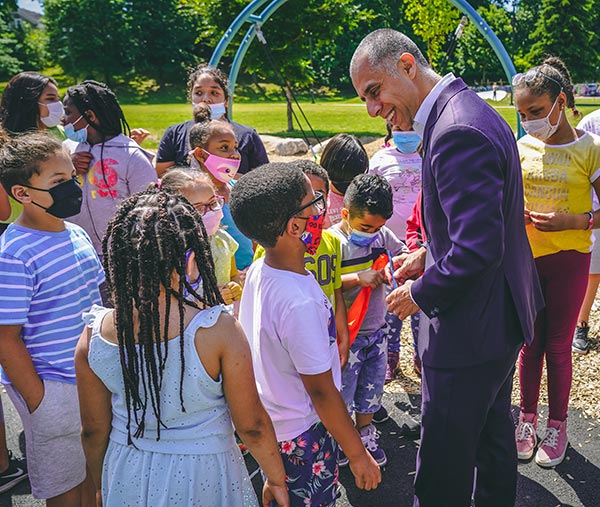 About Mayor Jorge Elorza
As Providence’s 38th Mayor, Jorge O. Elorza has led with integrity, boldness and long-term thinking. He is known for bringing community leaders and stakeholders together to work towards a common goal: building community to improve the quality of life for Providence residents. More >

What We've Achieved Together 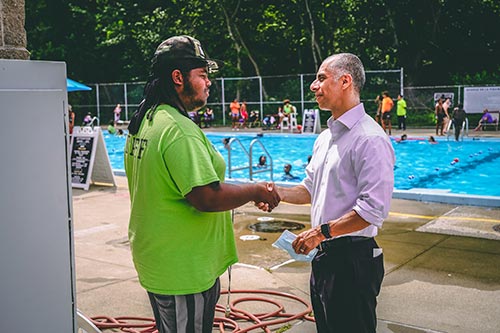 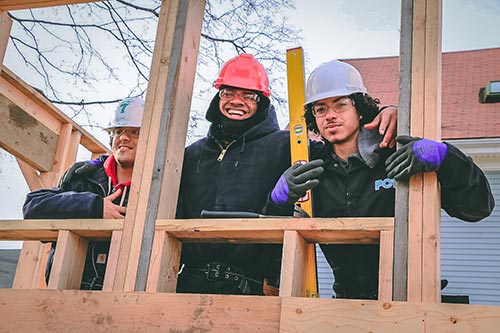 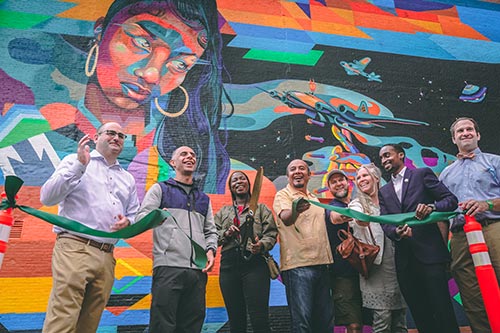 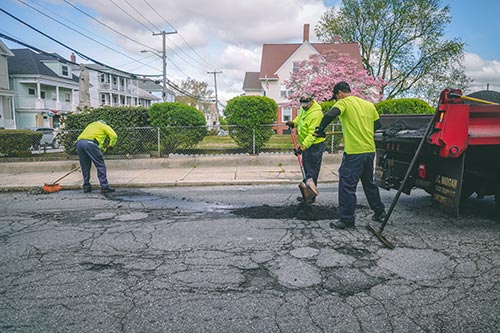 A City That Works