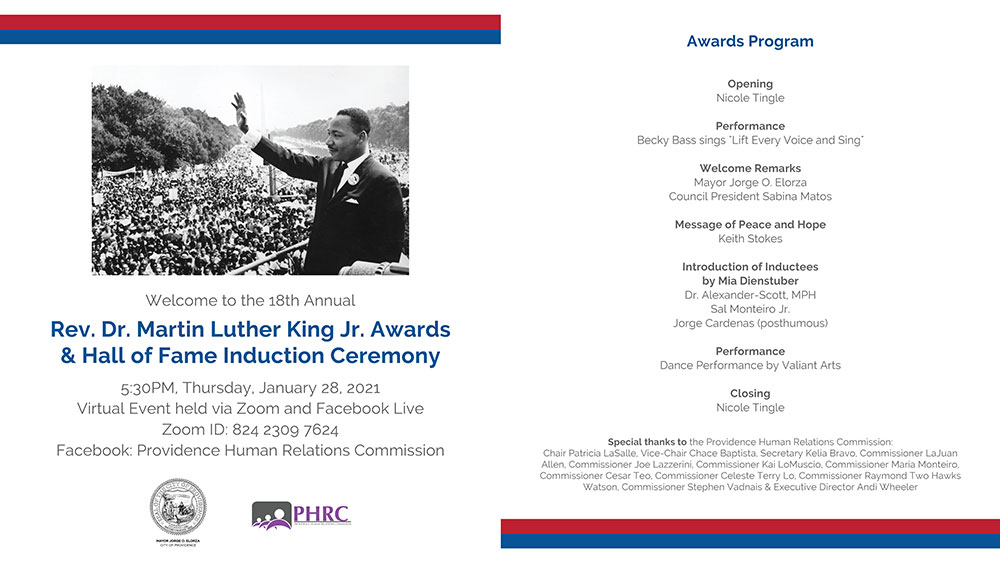 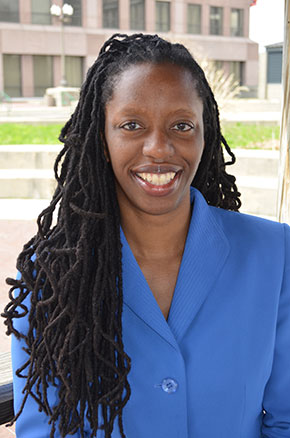 Nicole Alexander-Scott, MD, MPH has been the Director of the Rhode Island Department of Health (RIDOH) since April 2015. Dr. Alexander-Scott brings tremendous experience to this position from her work as a specialist in infectious diseases for children and adults, and from her time in academia as an associate professor of pediatrics, medicine, and public health (with a focus on health services, policy, and practice). Dr. Alexander-Scott is board certified in Pediatrics, Internal Medicine, Pediatric Infectious Diseases, and Adult Infectious Diseases. From 2018-2019, Dr. Alexander-Scott was President of the Association of State and Territorial Health Officials (ASTHO), the national organization for state health directors, after being elected by her peers. Her ASTHO President’s Challenge focuses on “Building Healthy and Resilient Communities.”

In her time as Director of Health, Dr. Alexander-Scott has made it RIDOH’s principal focus to give every person and every community in Rhode Island an equal opportunity to be as healthy as possible. Under her leadership, RIDOH is committed to addressing community level determinants of health, such as education, housing, transportation, and employment, so that a person’s health does not depend on his or her ZIP code.

Dr. Alexander-Scott has established as RIDOH’s three leading priorities: (1) addressing the socioeconomic and environmental determinants of health; (2) eliminating disparities of health and promoting health equity; and (3) ensuring access to quality health services for all Rhode Islanders, including the state’s vulnerable populations.

For her commitment to health equity, Dr. Alexander-Scott has been recognized by numerous local and national organizations, including Grow Smart Rhode Island, the Rhode Island Chapter of the American Academy of Pediatrics, and the Kresge Foundation.

Originally from Brooklyn, New York, Dr. Alexander-Scott attended Cornell University, where she majored in Human Development and Family Studies. She subsequently graduated from medical school in 2001 from SUNY Upstate Medical University at Syracuse. After completing a combined internal medicine-pediatrics residency at SUNY Stony Brook University Hospital in 2005, Dr. Alexander-Scott finished a four-year combined fellowship in adult and pediatric infectious diseases at Brown University. She obtained a Master’s Degree in Public Health from Brown University in 2011. 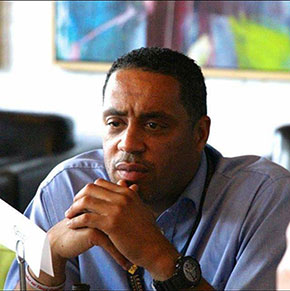 Salomao Monteiro Jr. is a graduate of College Unbound, May 2017.

Sal spent over 12 years incarcerated at the Adult Correctional Institution in Rhode Island.
Currently the Senior Nonviolence Facilitator at the Nonviolence Institute in Providence, RI, in which he has worked for over 15 years,  Sal was first introduced to the Principles of Nonviolence during his time in prison. After returning home, he became a Outreach worker at the Institute, helping in-risk youth to the end cycles of violence and trauma, mentally, spiritually and systematically, in Rhode Island.

He has since facilitated Nonviolence training and education around the globe, and across the United States in such places as Belfast, Ireland, California, Chicago, Baltimore, St. Louis/Ferguson, Selma, Alabama and others. Sal returned to the prison as a Nonviolence educator and is currently teaching courses at Providence College and Moses Brown School in Providence, RI. He has been practicing the principles and steps of Nonviolence philosophy in his own life for over 25 years, and is a proud member of the Cape Verdean community, and a proud father to his 15 year old daughter, Jazelle Simone Monteiro. 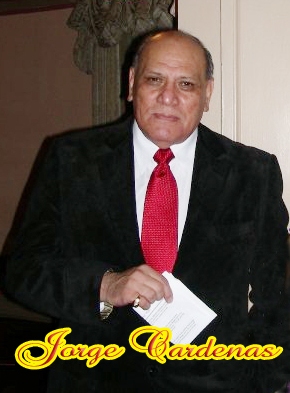 Jorge earned his Master’s Degree in Science Management from Revans University, UAL- Boulder, Colorado, and a  Master of Science in Industrial Relations from Peru.

Jorge co- founded the Back to School Celebration of RI in 1999.  In 1999 Jorge was a Field Coordinator for Parents Making a difference and his main goal was to establish an organization that would support parents in the involvement in the education of their children, creating an atmosphere of trust and open communication between schools, students and families. The inaugural celebration in 1999 was held eight years ago at just one site, hosting approximately 400 providence School students and their families. Now hosting over of 16,000 students at nine different sites in Providence, Pawtucket, Central Falls, and Woonsocket.
These students receive free backpacks and school supplies, education information, food and refreshment, and entertainment.  This Back to School Celebration is held in August of each year.

Jorge Cardenas was a colleague in education and youth development advocacy for many years. He has excelled in community outreach efforts, as a collaborator on a number of projects including youth development workforce training and career readiness initiatives.

Cardenas’ strengths and talents are many. He has helped redesigning many fundraising activities; youth mentor training, and various after school tutoring initiatives.

As Leader Cardenas has managed staff that coordinated volunteer efforts to ensure that all our participants received the support they needed to be effective tutors and mentors. In addition Jorge has worked closely with both parents and after school coordinators, teachers , business partners , funding sources and student participants to implement mission and goals.

Jorge Cardenas has become an asset to the company that he represents : SODEXO, our city of providence and our State of Rhode Island . He is a true youth development advocate , a team player , a colleague , and a value friend.

To Summarize Jorge Cardenas is an immigrant who has made RI a better place, by bringing together business, community, and elected officials to work for the well-being of children.