Providence, RI- On October 19, 2017, Providence Police Detectives responded to 539 Union Avenue in search of a subject identified as Julio Vega, age 34, who was wanted by police for several breaking and entering incidents in the Silver Lake area of the City.  PPD Detective Casey Moffett obtained surveillance video from a recent B&E on Plainfield Street identifying Vega as the subject responsible and proceeded to draft a warrant for his arrest.

Upon arrival to Union Avenue, detectives spoke to Vega’s girlfriend who stated to police that she did not know where the subject was located. Detectives then contacted Officer Louis Salinaro and K-9 Gero to conduct a search for Vega. K-9 Gero successfully located Vega hiding in the basement of the home and he was immediately taken into police custody.  During a recorded interview with detectives, police determined that Vega was responsible for at least three B&E’s that have recently occurred. He was charged with three counts of breaking and entering as well as three outstanding warrants. 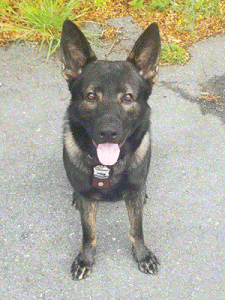 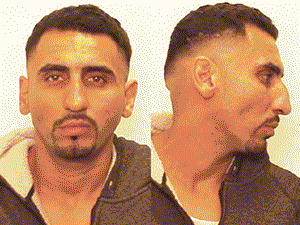