Providence, RI: Mayor Elorza, Commissioner Paré and Colonel Clements announce the arrest of two individuals in connection with two of the shooting incidents that have occurred recently in the city.

Brandy Diaz, age 18 of Providence, was charged with first-degree robbery and conspiracy related to her involvement in the January 24th shooting and robbery of a cell phone. The victim was identified as Brian Mejia Vasquez, age 19 of Providence. The investigation is ongoing.

Alkhail Sirleaf, age 19 of Providence, was charged with conspiracy related to his involvement in the Providence Place Mall shooting that occurred on January 15th. The victim was identified as Leonard Liriano, age 19 of Cranston. Sirleaf was recently arrested for various firearms offenses as well. The investigation is ongoing.

Police have also developed a third suspect involved in the Providence Place Mall shooting as Sandy Reyes, age 18, and have obtained a warrant for his arrest.   Anyone with information related to his whereabouts or this incident is asked to call Providence Police at (401) 243-3121. Please find photos of Reyes as well as Diaz and Sirleaf attached. 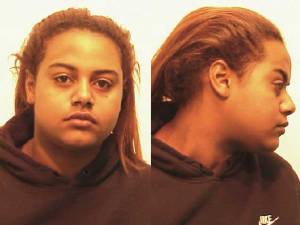 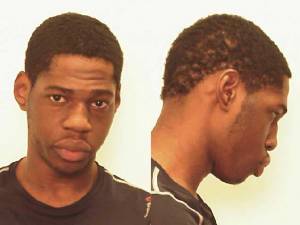 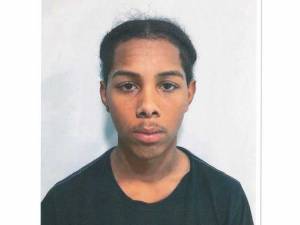