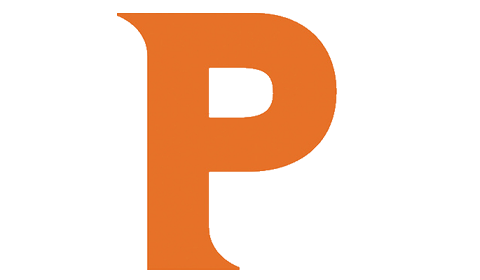 The purpose of the Providence External Review Authority (PERA) is to investigate allegations of misconduct on the part of officers of the Providence Police Department, to make findings of fact and to make recommendations of potential disciplinary action to the Chief of Police.

If you believe that you have been the victim of misconduct committed by a sworn officer of the Providence Police Department, you have the right to report the incident to PERA.

A report needs to be filed within one year of the occurrence of the incident.